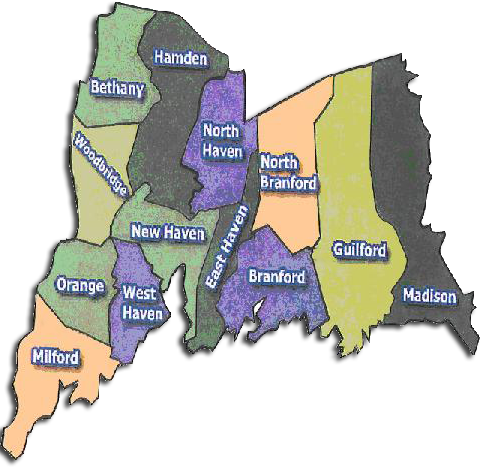 
Know Who's Out There

We cannot end homelessness in America until every homeless person on our streets is known by name by someone who has carefully assessed their health and housing needs.

Person-specific data is the key to ending homelessness for our most vulnerable (and often anonymous) homeless neighbors.


100,000 Homes communities identify their homeless neighbors by name through an event called a Registry Week, the organizing backbone of the 100,000 Homes Campaign. The Registry Week process is based on a simple idea: communities should work to identify their most vulnerable or at-risk homeless residents and prioritize them for permanent housing. Medical research published in highly regarded, peer-reviewed journals highlights several health and social conditions that make people more likely to die on the streets. We’ve created a survey tool, the Vulnerability Index, that screens for those conditions and helps communities identify the most vulnerable people in their midst.
After an extensive volunteer training, Registry Week volunteers comb the streets of their communities block by block to ask as many people as possible to complete the Vulnerability Index questionnaire. This process occurs early in the morning, usually between the hours of 4 and 7 a.m. to ensure that those surveyed are among the unsheltered homeless population. Unsheltered individuals and families tend to reflect those who are not seeking or engaging with local service systems independently, and thus, those who are most likely to remain unhoused without proactive assistance.
Once volunteers return to local Registry Week headquarters with their completed surveys, additional volunteers begin entering results into our national database. As of today, this database contains over 40,000 surveys with homeless people across the country. Roughly 44 percent of those surveyed have at least one condition that spikes their risk of death and identifies them as “vulnerable.” Data entry is a critical task because communities can’t prioritize their most vulnerable homeless neighbors until each person surveyed is in the system. Once communities have a full list of the most vulnerable people on their streets, they can begin targeting their resources in a way that saves lives and maximizes public dollars saved.
Each Registry Week ends with an open community briefing and press conference. Think of it as a chance for the whole community to focus on homelessness for an afternoon. A Campaign staffer or a local partner leads the briefing and shares, among other things, the results of the surveying efforts. Community members are often moved by learning how many veterans are on their streets, or how many of their homeless neighbors are living with cancer. The combination of these humanizing portraits with clear data about the state of local homeless populations is powerful, transforming homelessness from an abstract problem into an urgent moral crisis. Often, people who have never worked with homeless people before become committed advocates after attending a Registry Week community briefing.
Finally, the work of housing begins. The data gathered during Registry Week helps communities identify the federal and local housing resources and services for which various members of their homeless population are eligible, dramatically accelerating the housing placement process. Communities are typically eager to put the data and resources gathered during Registry Week to use as they start housing their most vulnerable homeless residents. In some places, local leaders have even moved people into permanent housing within days of completing their surveying efforts. This is what the Campaign is about—connecting vulnerable people to the homes and support they need to thrive.
Increasingly, communities are using federally mandated, biannual Point-in-Time (PIT) counts of their homeless population as a chance to conduct more extensive and local useful Registry Week efforts. Combining PIT counts with the use of the Vulnerability Index helps communities meet federal requirements while simultaneously gathering detailed, person-specific data about their local homeless neighbors that service providers can then use to expedite housing. The US Department of Housing and Urban Development has acknowledged the value in this process and currently permits communities to satisfy their PIT requirements by conducting modified Registry Weeks. Click here for a simple toolkit to help your community accomplish these combined efforts.
- See more at: http://100khomes.org/read-the-manifesto/know-whos-out-there#sthash.kHY7CJ0h.dpuf
Posted by Liberty Community Services, Inc. at 11:44 AM